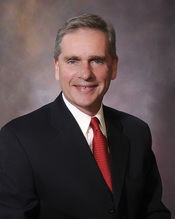 Pat is a 1972 graduate of Indiana University of PA and a 1973 graduate of the Pittsburgh Institute of Mortuary Science.

He became a Licensed Funeral Director in 1975 and has owned and operated the Lanigan Funeral Home since 1975.

He was a member of the Executive Board of the National Funeral Directors Association from 2005 – 2007.

He also has served as President of the Forest Hills Lions Club and the Westinghouse Valley Chamber of Commerce.

He is a member and volunteer of St. Maurice Church in Forest Hills.

Pat also is a member of the Board of the Caring Foundation of Western Pennsylvania, which sponsors the Caring Place, a center for grieving children. 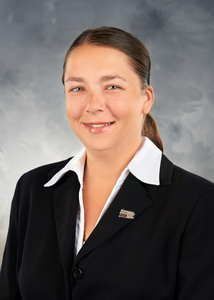 Stephanie is a 2006 graduate of the Pittsburgh Institute of Mortuary Science, where she received the William J. Musmanno award for excellence in embalming and the Mu Sigma Alpha Award in outstanding academic efficiency.

She is also a 2007 graduate of Point Park University where she received her bachelors’ degree in Funeral Management.

She became a licensed funeral director in 2008, and is currently the supervisor at the Turtle Creek funeral home.

She has been a Certified Celebrant since 2006 and has been a PA Licensed Insurance professional since 2010.

In 2011 Stephanie was elected to sit on the Allegheny County Board of Trustees, and served as their President in 2014.

In 2011 Stephanie was selected to serve on the Pursuit of Excellence Committee for the National Funeral Directors Association which was a three year term.

Stephanie was one of two funeral directors in Pennsylvania selected to attend the NFDA Meet the Mentors program at Harvard University in August of 2011.

In June of 2012, Stephanie was sworn in as the District II Governor, serving Allegheny County, on the Pennsylvania Funeral Directors Board of Governors.

In June 2016, she was sworn in as Secretary / Treasurer for PFDA.

In April 2017 she was sworn in as President-elect for PFDA.

In 2012 Stephanie married her husband, Dustin Despot, and they have since had a daughter and a son. 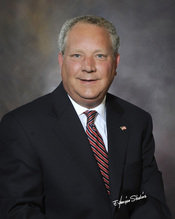 Paul is a 1976 graduate General Braddock High School and received his Associates Degree in Liberal Arts from CCAC, Boyce Campus.  He graduated from the Pittsburgh Institute of Mortuary Science in 1979 and became a licensed funeral director in 1981.

Paul is a life member and past president of North Braddock Volunteer Fire Department, a member and Past President of the Forest Hills Lodge#224 of the Italian Sons and Daughter of America and he has been a member of Rotary International for over 30 years, currently with the Turtle Creek Rotary Club.

He is a former Board of Trustees of the Allegheny County Funeral Directors Association from 1991-1993. 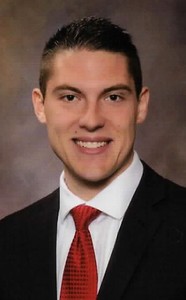 Joe is a 2018 graduate of the Pittsburgh Institute of Mortuary Science.  While at P.I.M.S., Joe served as class president and received the Eugene C. Ogrodnik Entrepreneurial Award based on his qualities of stewardship, scholarship, and leadership.  He is also a 2017 graduate of Point Park University, where he received a Bachelor's Degree in Business Management and a minor in Accounting.  Joe is a proud alumni of Woodland Hills High School, having graduated in 2013.

Joe has been a Certified Funeral Celebrant since September of 2018 and a Licensed Funeral Director since November of 2019.

In the September 2018 issue of the American Funeral Director magazine, one of the leading periodicals in funeral service, Joe was one of 8 students in the entire country to be selected as "Ones to Watch".

Joe is a long-time resident of the North Braddock community.  He is a member and current Vice President of the Forest Hills Lodge #224 of the Italian Sons & Daughters of America, a member of the AMVETS Post 60, a member of the Braddock Rotary Club, and a member of Good Shepherd Parish in Braddock, where he is a volunteer Eucharistic Minister.  Joe also officiates high school and college basketball throughout Western Pennsylvania.  He has been with our firm since 2010. 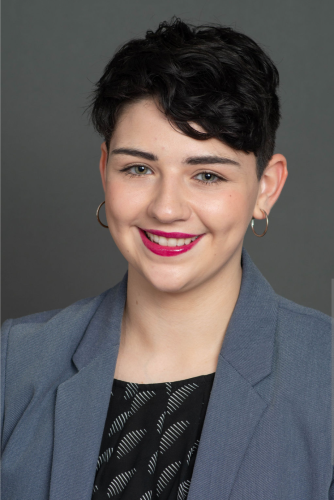 Jessica is a graduate at Pittsburgh Institute of Mortuary Science (2020) and Strasburg Franklin High School (2018).

Jessica was an honor roll student all 18 months at PIMS, where she graduated with honor cords.

She became a certified celebrant in 2019 along with completing her Crematory Operator Certificate from CANA. 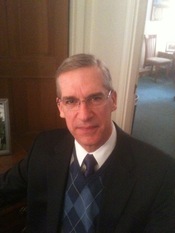 Mike is a 1974 graduate of the Pittsburgh Institute of Mortuary Science and became a Licensed Funeral Director in 1975. He also is a 1996 graduate of Robert Morris University.

In his spare time, he is always willing to lend us a hand. 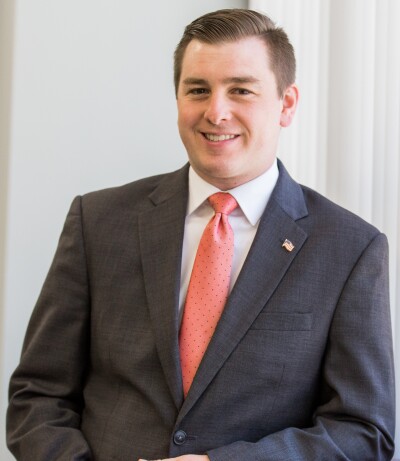 Nick is a graduate of the Pittsburgh Institute of Mortuary Science (2015), Duquesne University School of Business (2014), and Woodland Hills High School (2010).

Nick is a full-time faculty member at the Pittsburgh Institute of Mortuary Science (PIMS), where he is dedicated to teaching the future Funeral Directors of our profession. In his free time, Nick is an active volunteer with the Forest Hills Recreation Board and Civic Association, St. Maurice Church, and the Italian Sons and Daughters of America Forest Hills Lodge #224.

Nick has been with our firm since October 2009 and continues to help us serve the families of our communities when he is not instructing at PIMS. 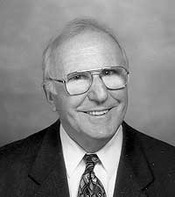 He was a 1938 graduate of Goodman College of Embalming in Milwaukee and a graduate of Marquette University.

He was licensed in Wisconsin as a Funeral Director in 1940 and was employed in Sheboygan, WI until 1956.

From 1956-1991, Frank was the Manager/Funeral Director at Samson Funeral Home in Pittsburgh. During his time at Samson, he directed the funerals of Sen. John Heinz (the first funeral ever held in the Heinz Chapel in Downtown Oakland), Mayor Richard Caliguiri, the personal secretary of President John F. Kennedy, as well as those from every walk-of-life.

In December, 2001, Frank was honored by the Allegheny County Funeral Directors Association for his 50+ years in funeral service. 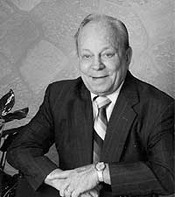 Rege was a decorated World War II Army Veteran who entered the Pittsburgh Institute of Mortuary Science on the G.I. Bill. He graduated in 1948 and became licensed in Pennsylvania in 1950.

He was employed at the Elkin Funeral Home in North Braddock and in 1957, he purchased the former Barlock Funeral Home on Talbot Ave. in Braddock, PA.

Rege owned and operated the Regis J. Pastor Funeral Home in Braddock until 1992.

In December, 2001, Rege was honored by the Allegheny County Funeral Directors Association for his 50+ years in funeral service.

Pre-Planning
Pre-Arrangements Form
Have the Talk of A Lifetime