In August of 2016, we opened our own crematory on our Turtle Creek/Monroeville campus.

As we observed an increasing interest of cremation by the general public, we also learned that folks feel more secure when cremation is done on-site at a funeral home's own crematory.  So, the families we serve can have more peace-of-mind knowing that their loved one is not leaving the care of our funeral home and staff. In addition, a family can be more assured in knowing that our crematory serves only our families. We DO NOT do cremations for other funeral homes, or for hospitals, laboratories, medical examiners, coroners, nor is it used for the cremation of animals. Our crematory is used exclusively for the families that we serve. Also, families should know that each and every one of our crematory operators is certified by either the Cremation Association of North America or the National Funeral Directors Association.

We are very proud of our crematory and our ability to serve folks at a higher level of confidence and reliability. If anyone would like to tour our crematory, feel free to stop by unannounced and if we are not performing a cremation, we will be glad to show you our state-of-the-art crematory.

Even though cremation is chosen as the method of disposition of the body, a funeral can still be held. Cremation would follow a funeral service that can include viewing or visitation with a closed casket. Services could be held at the funeral home or in a church.

In our area, 40% of the dispositions are via cremation. At our funeral home, 65% of those families have a funeral with a service, followed by cremation.

Cremation is a form of preparation of human remains for future disposition. A person’s body is reduced to small pieces of bone fragments by a process of intense heat. Those fragments are then pulverized by machine. The end result is referred to as cremated remains or cremated bodies.

Disposition of The Cremated Body

Most often, cremated bodies are buried in a cemetery, either in an already occupied grave or a grave to be used specifically for that individual. Also, many cemeteries provide niches for cremated remains in their mausoleums.

Scattering is also an option for disposal of cremated bodies . Typically this can be done anywhere as long as there are no trespassing violations or government regulations.

Some families choose to retain the cremated remains in their homes.

The order for Catholic Funerals and Cremated bodies:

Since a vast number of people are requesting the cremation of their body after death, the Bishops of the United States have stated the Church's official teaching on this subject.

Although cremation is now permitted, it does not enjoy the same value as burial of the body. Catholic teaching continues to stress the preference for burial/entombment of the body of the deceased.  Likewise, the Church clearly prefers and urges that the body of the deceased be present for it funeral rites, since the presence of the human body better expresses the values that cremation should take place following the funeral liturgy. 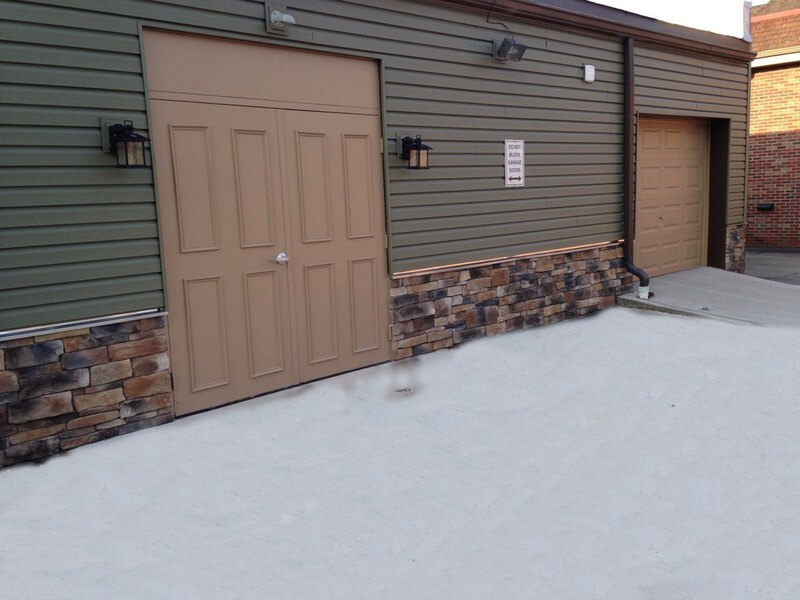 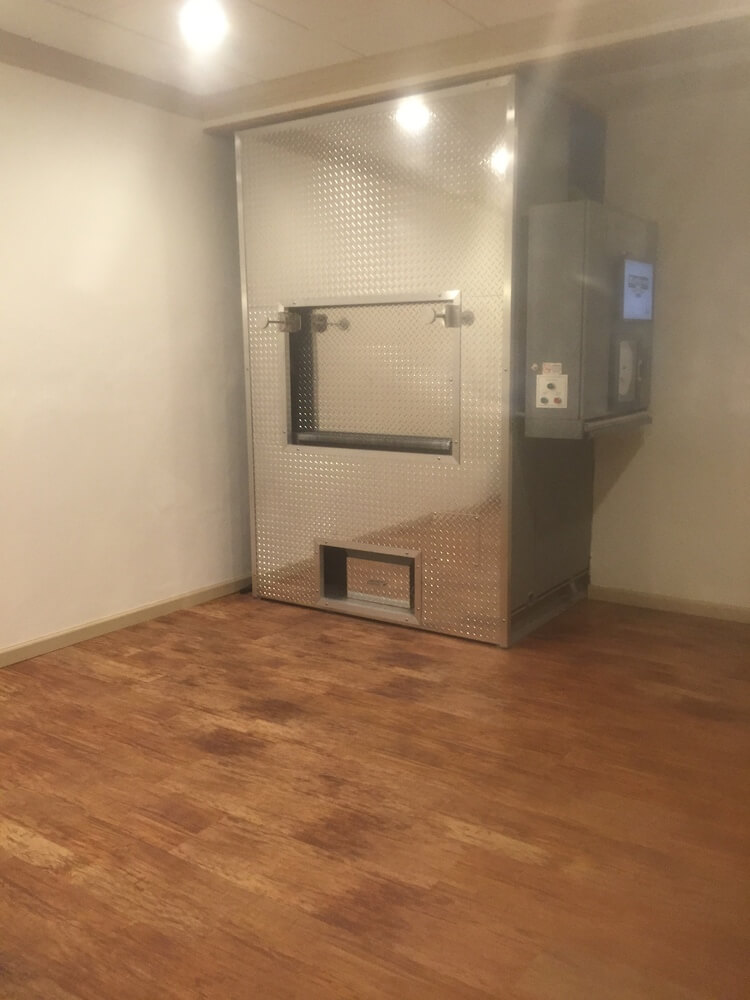 Pre-Planning
Pre-Arrangements Form
Have the Talk of A Lifetime