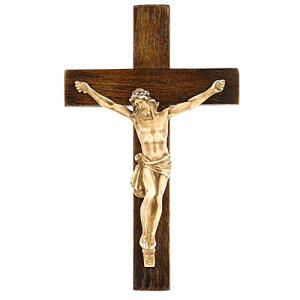 Loving father of Christine Wackowski and Timothy (Lisa) Wackowski, both of Liberty Borough.

Also survived by nieces and nephews.

Vince was proud to have been raised in the town of Braddock.  He worked for over 30 years for Standard Metal in Braddock, where he rose through the ranks and eventually became a layout designer.  Vince was a longtime sacristan for the former St. Thomas Church in Braddock.  He volunteered as a coach for North Braddock Little League for many years and also completed volunteer work delivering food and clothing for St. Vincent de Paul as each Christmas approached.  Vince has a distinct trait for putting the needs of others before himself, especially those of his surrounding neighbors.  His fondest memory in life was the time spent with his grandchildren, who in return loved their “Pappy.”

Vince will be laid to rest privately in Braddock Catholic Cemetery.