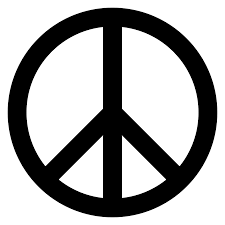 She was the cousin of Cheri Ashbaugh and Jim McDonald.

Tammy was preceded in death by her parents, Raymond and Joanne (Lewis) Fasly and her brother, Ray Fasly.

Tammy had been a 13-year employee of the former Jem Products Co., in Point Breeze. A favorite pastime was listening to music from the 60’s and 70’s and especially important to her was any music from The Beatles.

She will be missed by her many friends at the Sokol Hall in North Braddock.

There will not be a visitation nor a service.

No services to be held