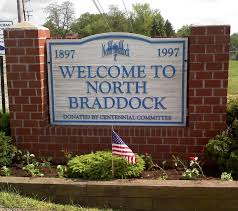 Bob was a 1957 graduate of North Braddock Scott High School and earned his bachelor’s degree in accounting from Duquesne University. He became a Certified Public Accountant and opened his own practice in 1975, and has still been working from his Forest Hills office.

For 24 years, Bob served as a Member of Council in North Braddock. While on Council, Bob also served as President of the Allegheny County Boroughs Association and the PA Boroughs Association. He then spent 30 years as a member of the Woodland Hills School District Board of Directors. Bob’s primary focus as an elected official was as a watchdog for the spending of taxpayer money.

Bob will be laid to rest in Braddock Catholic Cemetery.