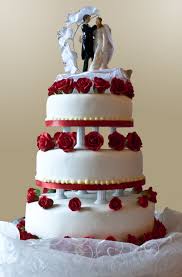 Marie was preceded in death by her sister, Sylvia Reynolds and her brothers, Joseph, Nicholas, Robert, Edward and Richard Polaritz.

Marie was a member of St. Maurice Church (now St. Joseph the Worker) and an active volunteer for her parish. She worked for the bake sales and made pierogis   for all of the Fish Frys as well as volunteer at the annual church festival. After her children were raised, she had the opportunity to enjoy bowling, swimming and playing volleyball. Marie loved to work at various crafts and was especially renowned for her beautiful wedding cakes.

Mass of Christian burial will be in St. Maurice Church of St. Joseph the Worker Church on Thursday at 11a.m.

Marie will be laid to rest in the National Cemetery of the Alleghenies.