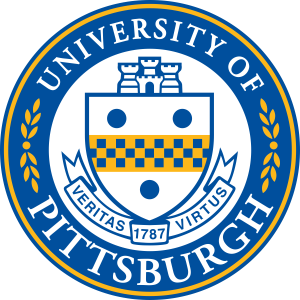 She was daughter of the late Walter and Anna (Szmyd) Matusz and the beloved sister of MaryAnn Peterson (Edward Sr. deceased) of Elizabeth

Jean was born in Wilmerding and the family moved to Forest Hills in 1941.  Jean eventually moved to her own home in Braddock Hills.

Upon graduation from Wilkinsburg High School, Jean began her career as a secretary for the University of Pittsburgh in the office of the Registrar.  After many years, Jean transferred to the Vice Chancellor of Public Affairs.  During this time, she enjoyed traveling with friends, which included trips to Africa, Europe, the Far East, and was thrilled to visit her ancestral roots in Poland.

After almost 40 years with the University of Pittsburgh, Jean battled with rheumatoid arthritis, and decided to retire.

When Jean was able, she enjoyed bowling, playing pinochle with family, watching Star Trek and sports, especially tennis, and playing bridge with friends.

Jean respected all animals, but particularly cats, which she loved and sheltered.

Due to the pandemic, her service will be private to her family.

Memorial donations may be made to the Humane Animal Rescue, 6926 Hamilton Ave., Pgh., PA 15208 or www.humaneanimalrescue.org.

You can still show your support by sending flowers directly to the family, or by planting a memorial tree in the memory of Jean D. Matusz
Share a memory
© 2021 Patrick T. Lanigan Funeral Home and Crematory, Inc.. All Rights Reserved. Funeral Home website by CFS & TA | Terms of Use | Privacy Policy