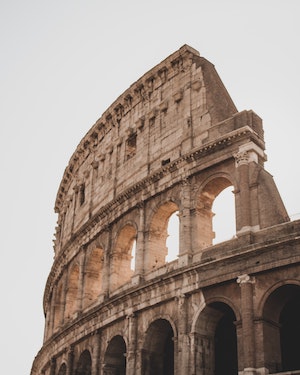 Of North Versailles, age 61, passed away unexpectedly on Wednesday, February 17, 2021.

Giancarlo was born in Rome, Italy on May 23, 1959 and was the son of the late Carluccio and the late Giuliana Di Russo.

He is survived by his life partner, Sharon, and his brother, Marco who stills lives in Rome.

Giancarlo loved to ride his Harley motorcycle with Sharon, who was his loving partner for the past 16 years. He also greatly enjoyed his yearly visits to Rome where he could drink tea daily with his Mom, play cards with her, and he could visit with Marco. Giancarlo was especially happy that Sharon was able to travel to Rome with him and see the sights along with Marco.

Giancarlo was always satisfied to tinker in his garage while building items or working on his truck and his Harley.

Giancarlo’s wish was to be cremated as he told Sharon on many occasions. There will not be a viewing or service at this time.

A Memorial Gathering will be planned for a later time.

You can still show your support by sending flowers directly to the family, or by planting a memorial tree in the memory of Giancarlo Di Russo
Share a memory
© 2021 Patrick T. Lanigan Funeral Home and Crematory, Inc.. All Rights Reserved. Funeral Home website by CFS & TA | Terms of Use | Privacy Policy